-1-
We are (still) slowly emptying our storage unit as we move into the new house. Last weekend, we brought over a bookshelf and more books. As I was unloading the bins, I noticed this: 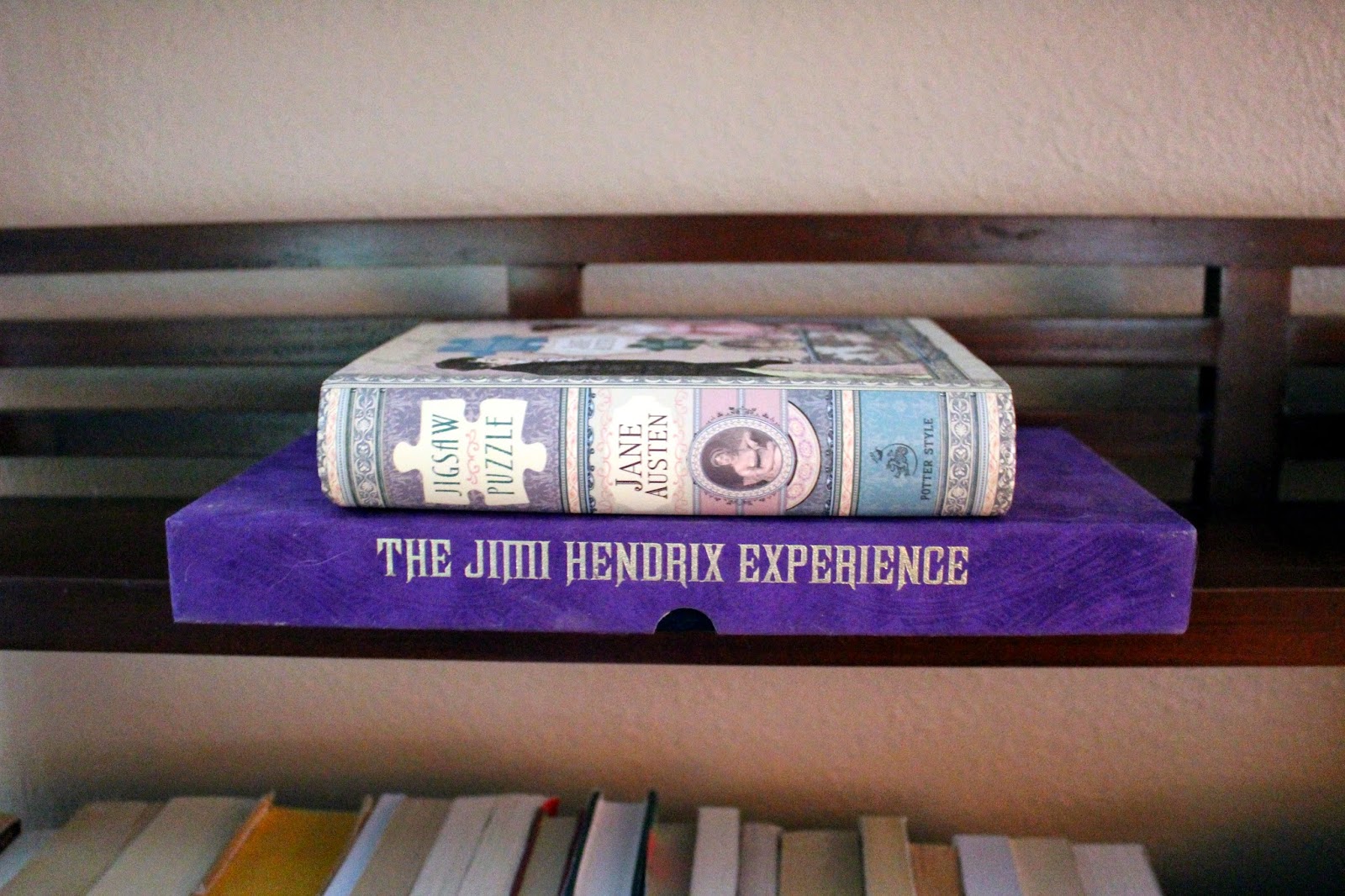 That, right there, pretty much sums up what Mark and I each brought to this relationship.

-2-
I had an epiphany the other day and it was this. I'll bet you read this blog, but if you haven't met us in real life you have no idea how to say our last name! I'm not being presumptuous here, it defies most logic. It may look French, and I'm sure that it is French, but we don't say it like we're French. Are you ready?

Last syllable like magazine. Yup, that's how we say it.

-3-
Springtime here is dying down which is a little bittersweet. Spring is where Texas really outdoes itself, but any allergy sufferer can't help but be relieved when the seasons make the switch to summer because the pollen...goodness the pollen! Everything gets covered in a green film. You can't park your car outside without it changing color. For weeks, our mailbox looked like it was a key piece of evidence in a CSI investigation.

When my nieces were here for Isaac's baptism (which I should probably blog, about, eh?), one of them accidentally sprayed a fire extinguisher on our back porch. Mark hosed it off and the next day it rained. As I drove through our neighborhood, I saw puddles at the end of driveways edged in the same neon green film that was on our porch and started to wonder if everyone had accidentally set off a fire extinguisher. Nope, just pollen. It makes you wonder if maybe the trees were overdoing it just a little, in a teenage boy with a can of Axe sort of way.

-4-
Isaac will be 4 months adjusted on Sunday, and 7 months in actuality a few days after that. People say I'm a mean mom, but I can't help but notice a striking remblance between him and a certain loveable caterpillar. 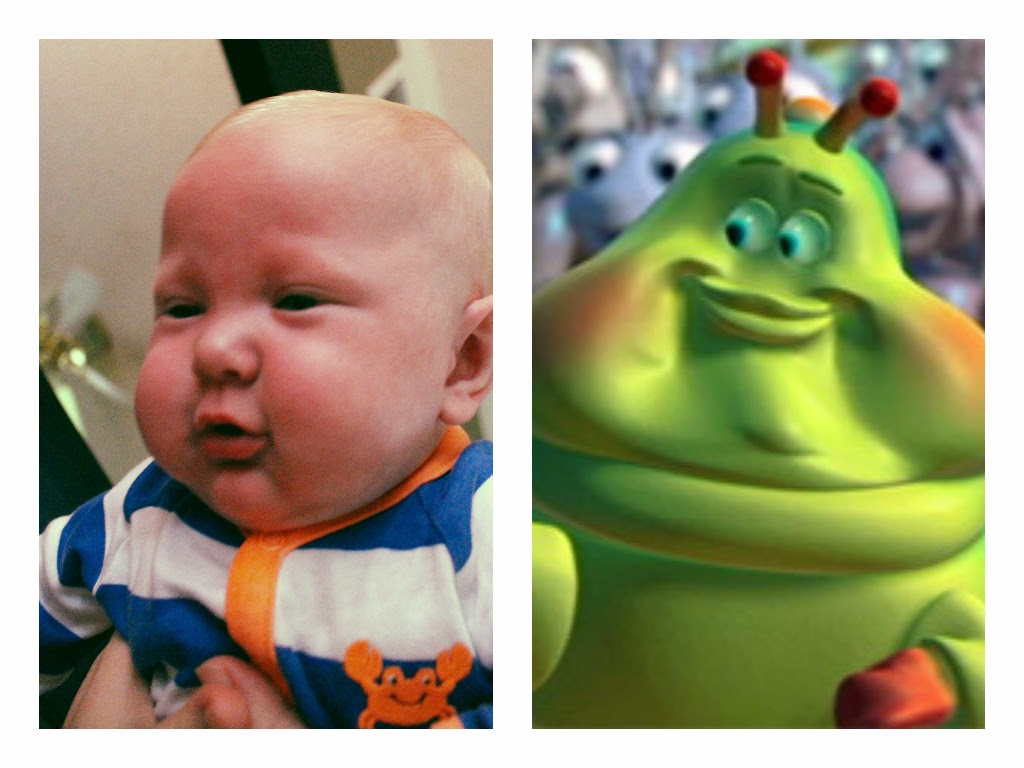 -5-
He doesn't seem too bothered about it though. 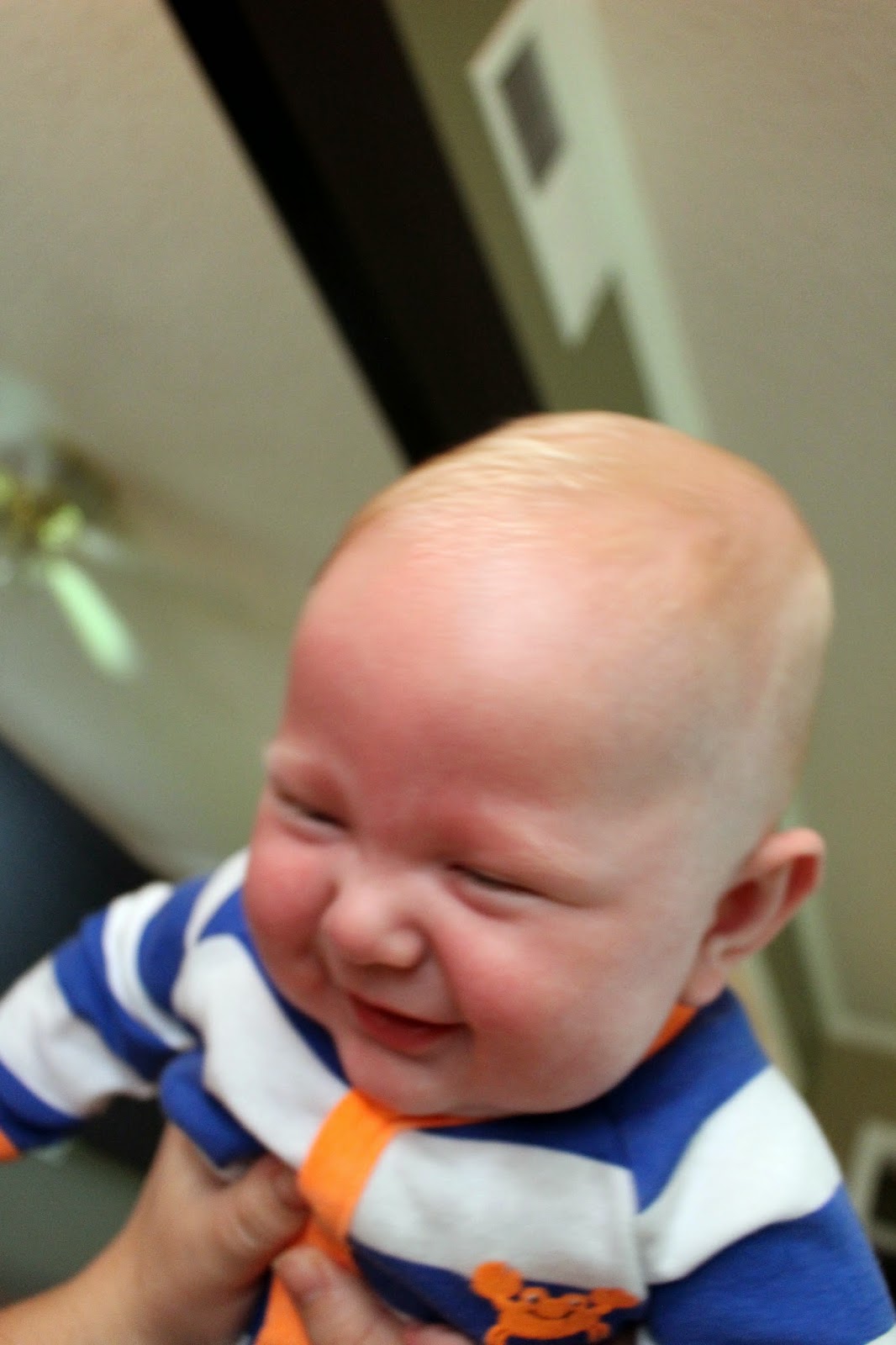 He insists that it's all muscle. 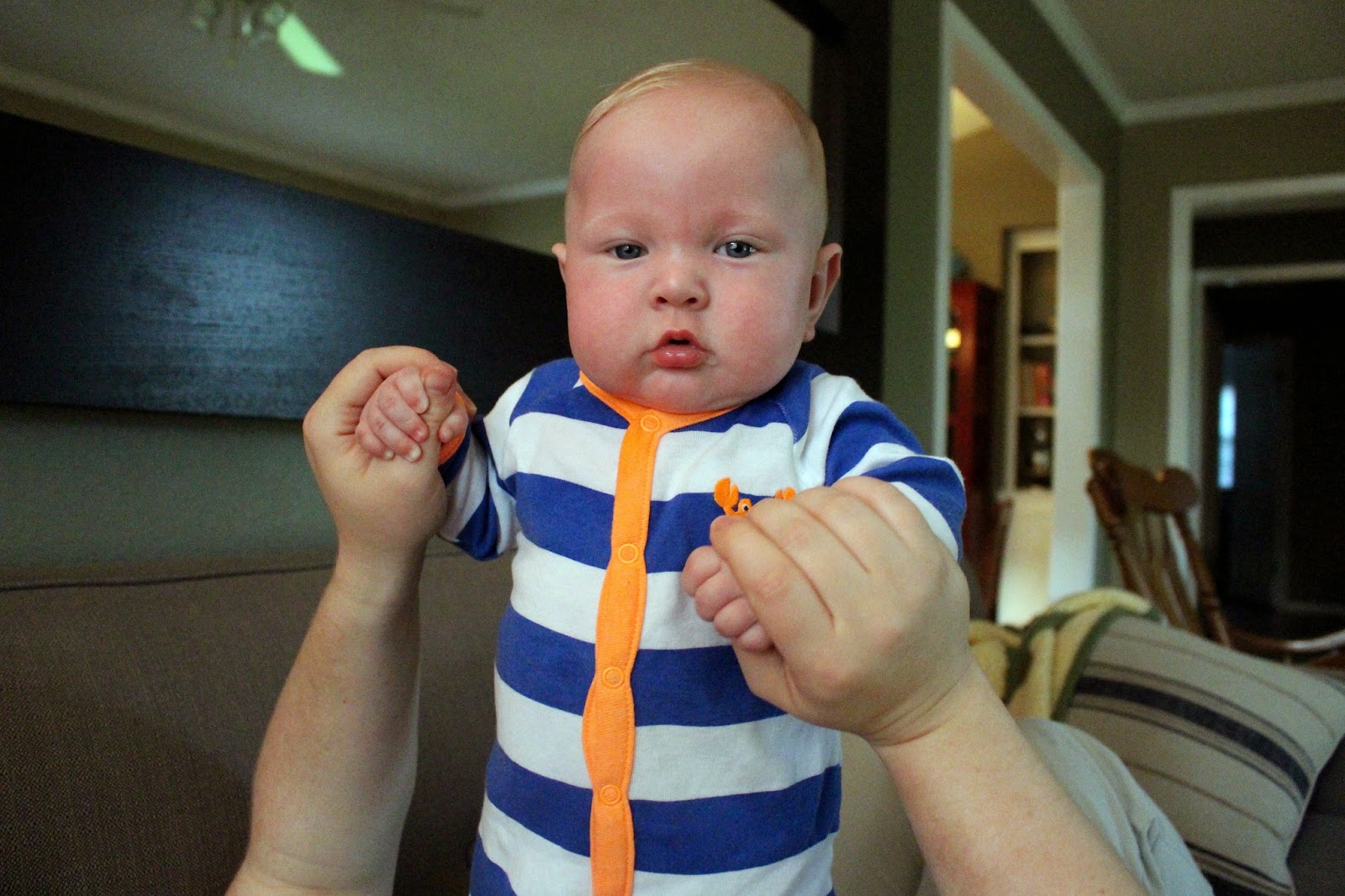 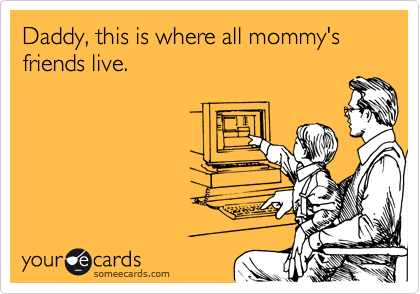 I've been enjoying the Blog Carnival Posts about moms and social media. I agree with what everyone is saying. BUT! I do need to start using it better. For me personally, that means if I'm to be part of an online community, I should participate in a reciprocal way, i.e. it needs to stop being so much in my imagination.  Right now, it sometimes feels like all these lovely bloggers supply plenty of free content, and then I get to imagine things about them--without ever actually reaching out to the other person. I need to interact more, comment more, not just think up a really nice comment in my head, keep it there, and then imagine the conversation that springs up from it.

-7-
There are lots of people out there with profound thoughts about Jen's book. Something Other Than God was a very enthralling read as evidenced by my Instagram pic and the almost all-nighter I spent reading it cover to cover.


After finishing it, the main thing I am left wondering about is, why didn't the nice man who sold them his house tell them about the scorpions??? I know, I know, it's Austin, they're everywhere, but remember when Jen had the exterminator out? Yeah, it sounds like they're dealing with more of a situation like their house is built on top of the Scorpionmother's Lair than just your typical geographical scorpion situation. Call me crazy, but I feel like that maybe should have come up in the seller's disclosure.