A Chutes and Ladders Year

Well this has been quite the year, now hasn't it? And for most of it I didn't even blog. My archives show me some scant mindless posts starting circa March and then a slew of the posts from the now defunct Mystery Ingredient Monday link up which were all recipes from the mixed-up files of a pregnant lady's brain. Exactly none of the recipes sound remotely appealing now. And then September happened and you all have a pretty good idea about how the rest of the year went for us. I think I'll be decompressing for a while:


~January~
I started a new job subbing in a Pre-K 4 classroom. My lower back will never be the same.

~February~
Both our (new) car and our (not new) apartment were broken into, on the same day, by the same people, while we were at church. Don't keep your insurance card (that has your address on it) in your glove compartment.

~March~
This month marked the one year anniversary of both my surgery and my sister's diagnosis of melanoma that had returned with a vengeance.

~April~
I agreed to take on a permanent position at my school, which I would resign from 9 months later having spent exactly 17 days actually teaching and many many hours preparing a classroom that I barely used. 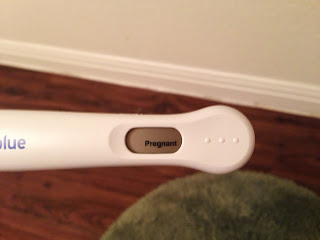 We found out we were expecting! Less than a week after I signed the above contract. We also surprised my sister in Chicago with a visit for her 40th birthday!

We attended the inaugural graduation of Mark's school. Five years ago, he left his position at a Big Four firm to be a part of founding this unique school. Mister, I'm so proud of your hard work and dedication.

~July~
I had what I hoped would be my last (of several) miscarriage scares that involved bed rest the entire week of Independence Day. Little did I know. 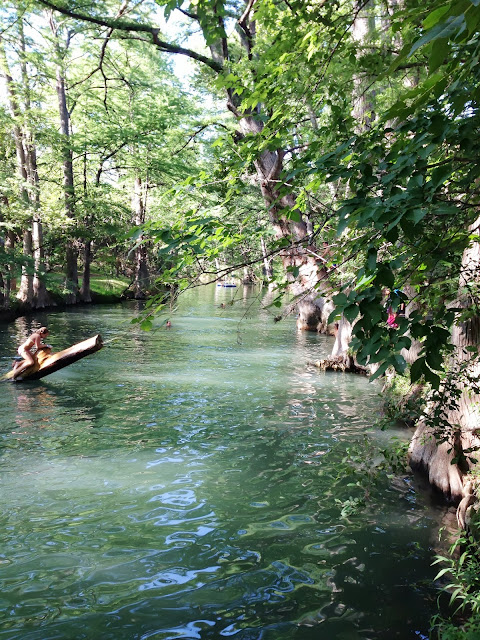 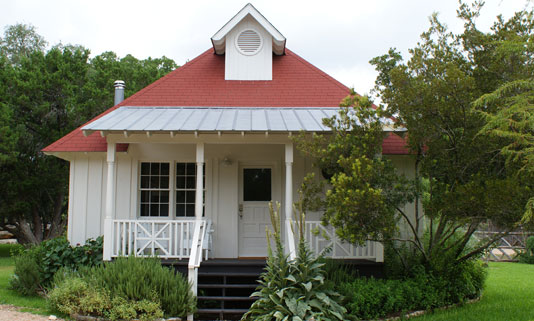 Mark and I squeezed in a tiny weekend trip to Wimberly, in the Texas Hill Country, a place I mentioned wanting to go to here. It was actually the second time we had stayed in this cottage and in hindsight, I am so, so glad we did.

I began my 5 week antepartum stay and my last year in my 20's. We wouldn't go home from the hospital until we had a baby, who wouldn't be coming home with us...yet! 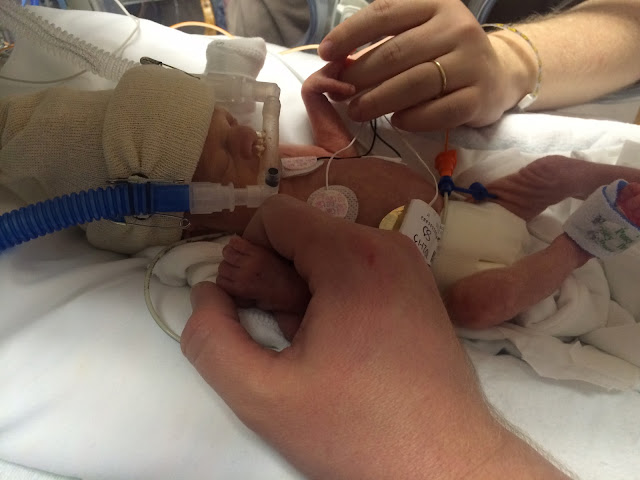 Broken cerclage, c-section, NICU admission of a very premature baby who was so precious! Mark wins the husband award for most nights spent consecutively at the hospital, clocking in at 37. 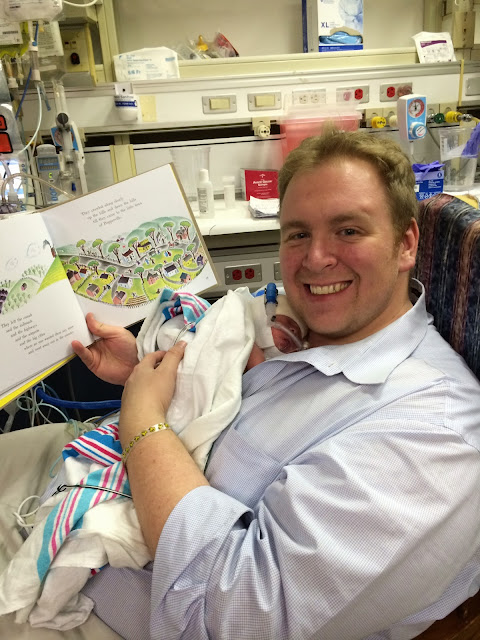 Our life was spent at the NICU, for what ended up being just under a 10 week stay. Isaac, being the rock star that he is, avoided nearly all of the major complications preemies his age face. 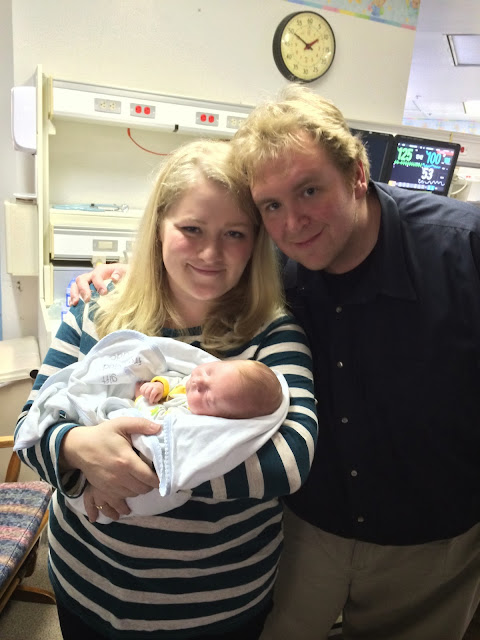 Took a little detour where I had surgery (the third of the year if you're keeping track at home) to remove my gall bladder, endometriosis, and an ovarian wedge re-section (which is exactly like it sounds) and less than a week later, Isaac came home ending our 100 day streak at the hospital. Just in time for us to have our merriest (and most sleep-less) Christmas yet! 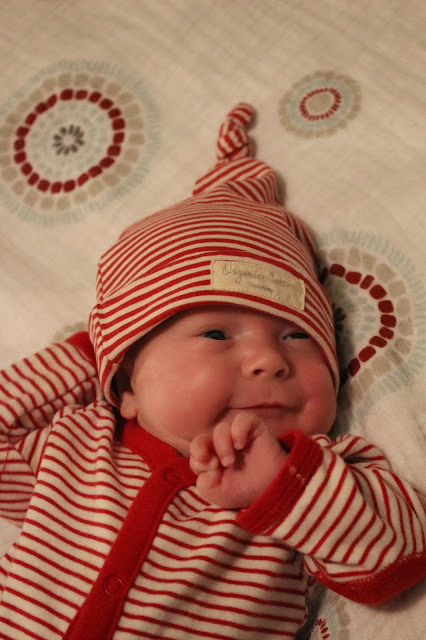 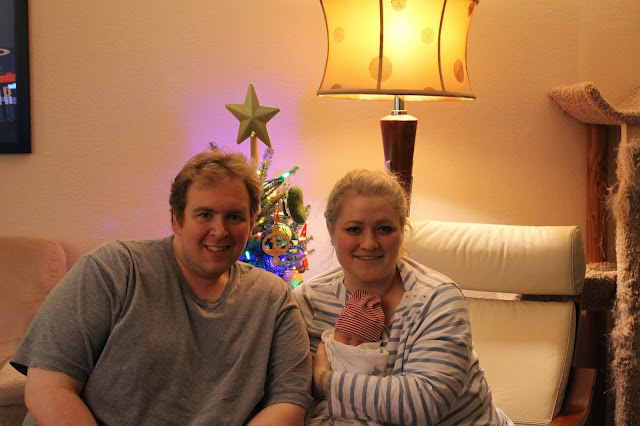 Whew! I know I lived it, but I'm still a little dizzy just from reading it. Chutes and Ladders, ups and downs, triumphs and tribulations. But bottom line, so so so much to be thankful for. With this little guy home safe and sound, the year definitely ends up in the "win" column. 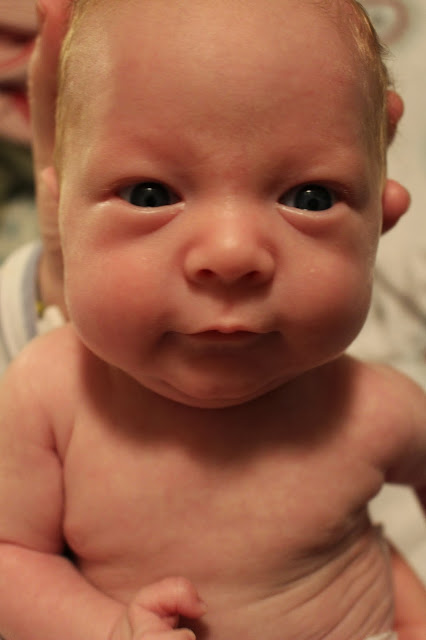 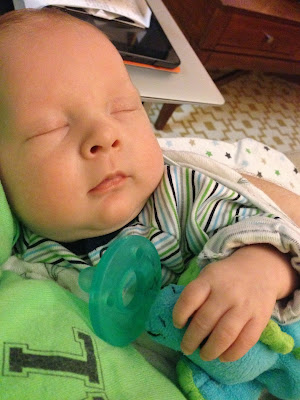 Totally cheating, and linking this post of 11 photos to Dwija's 13 in 13 link-up